For updates on the Biophilia Poster Competition and poster shows, please enter your email below. 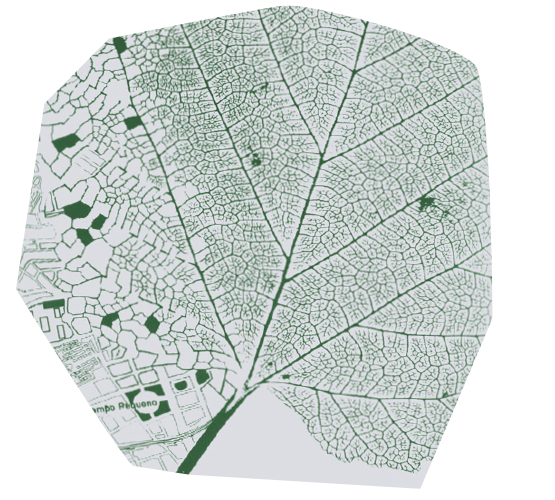 Living with Nature. The Natural State of Being.

Mother Nature can be an extremely harsh parent. On the other hand, for over a century humans have often behaved like extraordinarily cruel children. And often we still do. But since the 1960s, things have slowly started to change when activists and artists started to fight on behalf of the environment. One of these battlefields, where people waged war on the side of the natural world, was the domain of the environmental poster. 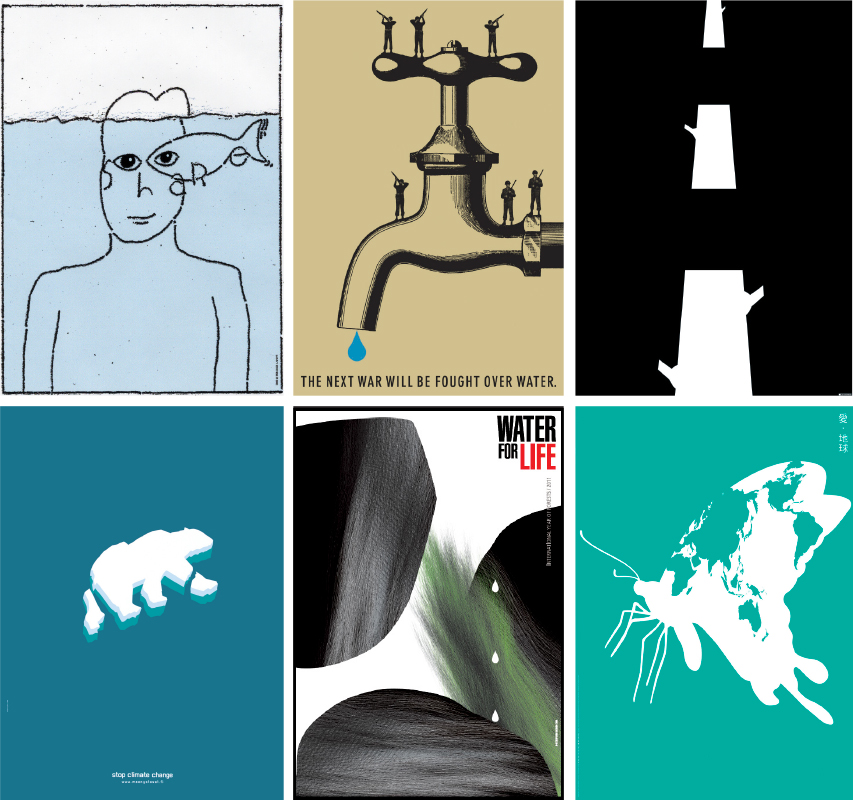 It was a long and necessary struggle. The planet needed help on multiple fronts: water contamination and deforestation, overpopulation and reduction of biological diversities — all these issues are real and dire; environmental artists responded to them with their passionate, fierce and even controversial posters.

And the posters helped. Thanks to these extraordinary works of art a lot of us became more environmentally conscious, more involved in addressing ecological issues and generally more open to a sustainable way of life, but this fight is far from over.

As environmental efforts have grown, humans have become more and more separated from nature. As a result of this detachment, we’ve faced and sometimes even caused the destruction of entire segments of our ecosystems. As we’ve distanced ourselves from nature, our physical and mental well-being has taken a hit. By disrespecting nature and our relationship to it, we have lessened our own experience. 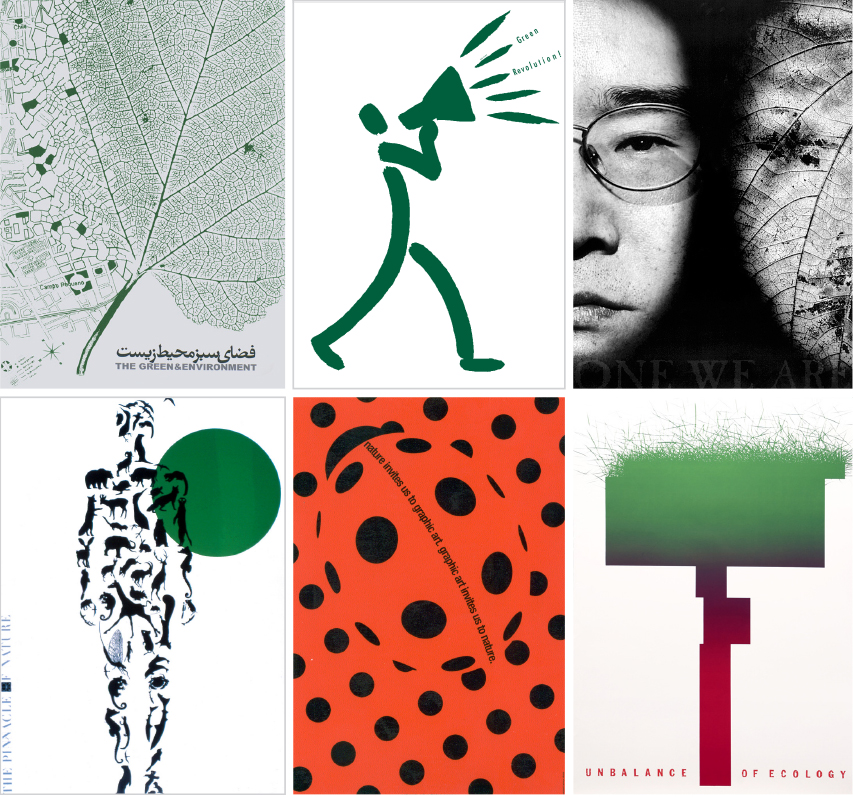 Following this unfortunate state of affairs a new environmental philosophy has emerged — a concept called Biophilia — an idea that the natural world should not be conquered, it should be embraced. Why should we try to subdue nature, when we are an inseparable part of it? It is so much more natural to be an intrinsic part of it; to truly live in it and love it as our own. By embracing what nature has to offer, not in terms of natural resources but in terms of mental and physical clarity, we may be able to heal the planet and ourselves.

To help develop this idea, we are now calling upon creatives and anyone inspired to design posters that promote a life that should be lived in unity between men and all other living things. With Biophilia in mind, we invite you to create. We believe we can change the world, one poster at a time.

Posters from The 4th Block museum